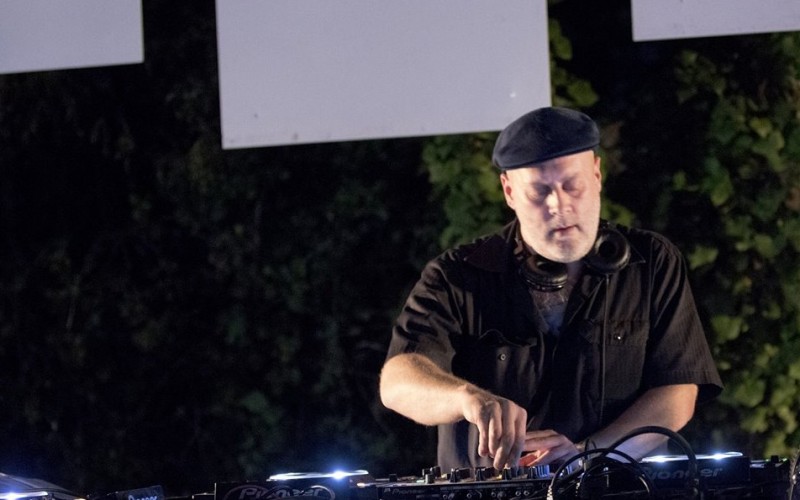 Fatta is one of the founding members of Soul Stereo, the Parisian sound system of all Jamaican music.

It was in 1998 that the Soul Stereo sound system was born, powered by Fatta and Reeko, two musicians soon joined by their friend Tarzan. The group gave their first concert at Le Divan du Monde, in Paris. Former record dealers at "Patates Records" and "Blue Moon", the three musicians are rich in a vast musical culture.

During their journey that regularly takes them to Jamaica, the sound regularly records many dubplates (exclusive tracks) and meets many artists and legends of the genre. It is natural that Soul Stereo is reviving the good old tradition of live sound-system shows by inviting many singers or deejays (toasters) to perform during its residencies in Paris or on tour.

Among the most famous are: and many artists from the local scene. In 2011, Soul Stereo creates the event by presenting a tribute band to a label & a mythical man, Sir Coxone Dod with a Tribute to Studio One with Dawn Penn, Lone Ranger, Carlton Livingston, Willie Williams, Jim Brown, Prince Jazzbo, Winston Francis, Alpheus and the legendary King Stitt.

Highly appreciated on stage, Soul Stereo are mostly known for live shows played in sound system. In 2004, they won the prestigious SouthClash trophy against Sound Heartical.

Alone or with singers, Soul Stereo is an unstoppable dancing machine!

Soul Stereo, as a crew or separately, continue to perform at the most popular concerts in the capital.