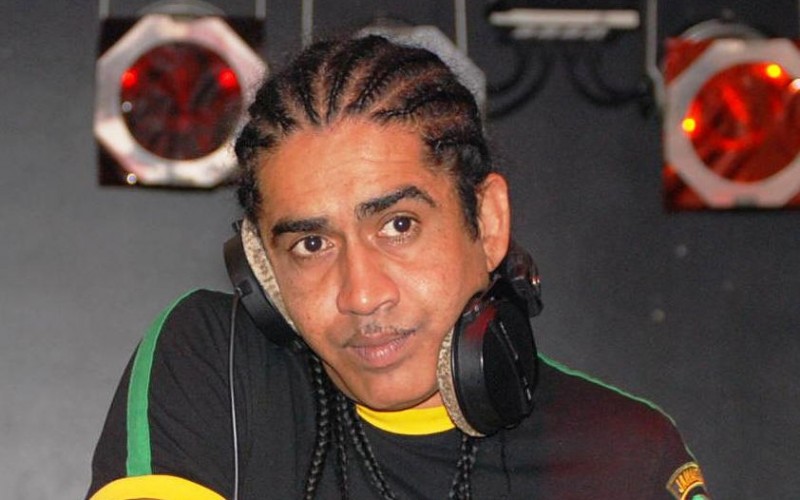 The name Rory is synonymous with Stone Love Movements, arguably the most influential sound system in Jamaican pop culture.

Based in Kingston, Jamaica, the Stone Love sound system was built in 1972. It became Jamaica's most popular sound system, known for its superior sound quality, and maintained this position into the 21st century.

Stone Love represents the popular street culture of dancehall in its native Kingston, performing regularly at street and lawn dances for over 40 years.

Rorystonelove joined the crew soon after they formed in the 70s, joining originator Winston (Wee-Pow) Powell in the hot Kingston nights, when they would boom the open-air dances animated by popular sound systems. Stone Love soon became a must-hear drawing long lines and jamming every venue.

Since 1982, while a student at Calabar High School in St Andrew, Rory Gilligan has been a selector for this 'immortal sound'.

Decades later, Rorystonelove struck out on his own and began concentrating on producing original music for a myriad of artists, and renamed the original Stone Love as Blackdubmusic to better describe his love for classic dub music as well as the more modern sounds of today's Kingston scene.

Noted more and more for his own hit sound productions, Rorystonelove generally mixes it up, blending roots dub and vocals with more modern influences, making for an unusual and unique experience in the world of Jamaican sound systems.

Often showcasing live performances by his featured artists, one never knows what they will hear at a Blackdubmusic experience, but it will always stand out among the crowded sound system field. His gravel voice, intoning "...in the meantime..." while mixing tracks live on stage, is a well-respected feature of his presentation, and widely imitated (though never equaled).

Possessing a world-class collection of original dub plates and recordings, Rorystonelove is carrying on the reputation and tradition of the original Stone Love with only the "wickedest tracks" and a turntable style all his own. These days, he is just as likely to be using modern technology in his presentation as he is to use actual turntables, but the result is always something to behold!

One is advised to come prepared to be impressed when Blackdubmusic rules our Dancehall late night till early morning. Expect last minute special guests, both announced and unannounced, and a booming heavy bass sound coming from the big building that comes alive after dark!

And while he has been frequent guest at SNWMF over the years, he never presents the same material, so even if you have experienced the thrill before, it is guaranteed you will feel the thrill anew every time he takes control of the hall!